For more info on the FIRST official HANDGUN Training Series with Leatham and Seeklander, scroll down.

DVDs and USBs are on sale NOW!

To celebrate Rob's 40th year of competition,
use discount code TGO40 for $40 off the DVD or USB!
If you are an LE Officer, member of our US Military, or First Responder,
email us from your work account to receive your
WELL-DESERVED DISCOUNT on The Bigger Circle training materials!
[email protected]
We have the utmost respect and honor for those who keep our country safe,
and this is a small gesture in an effort to show our appreciation.

You will be redirected to Rob and Mike's Shopify Store for The Bigger Circle Products.
PURCHASE NOW! 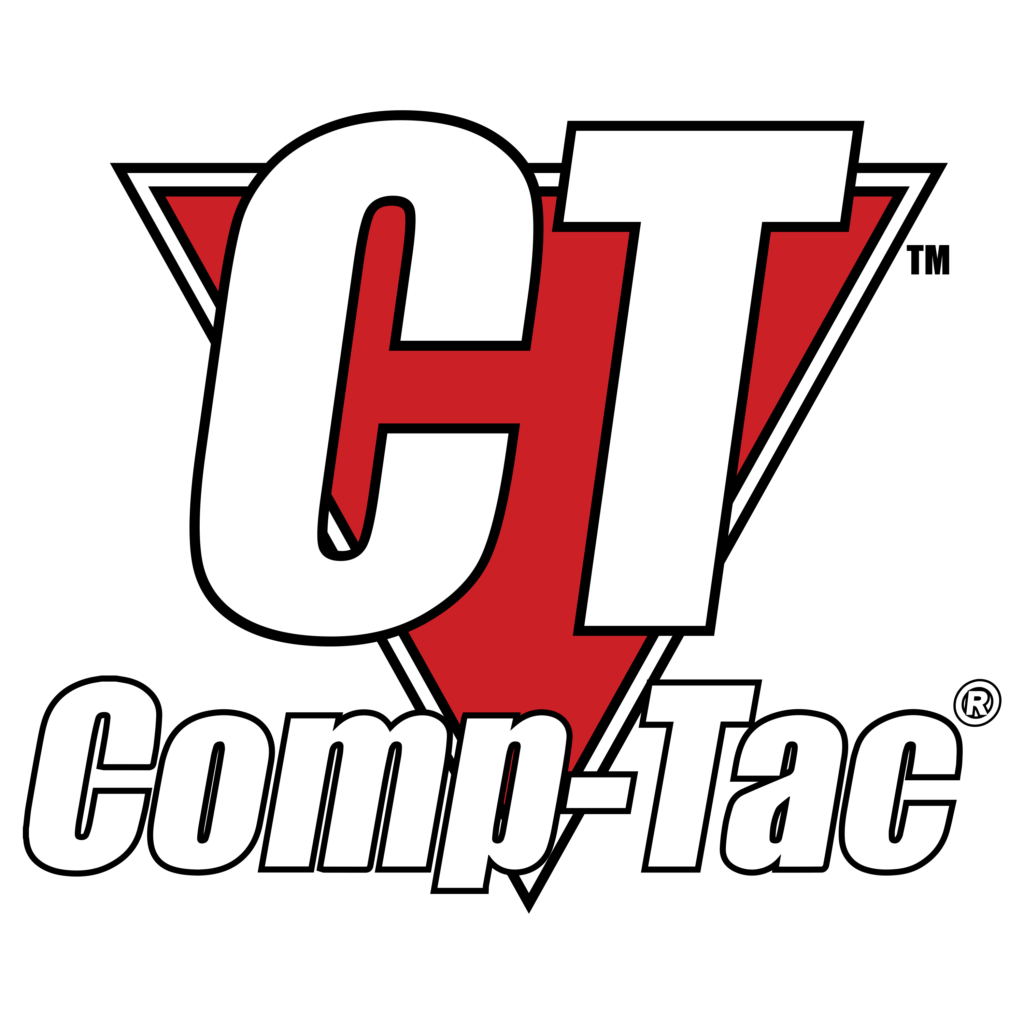 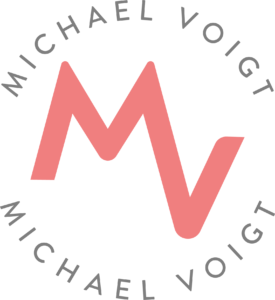